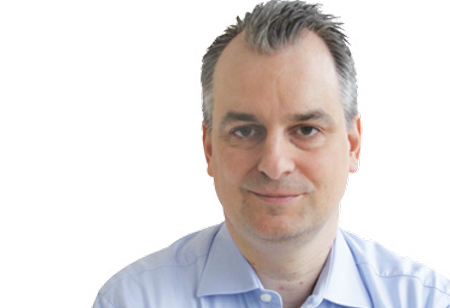 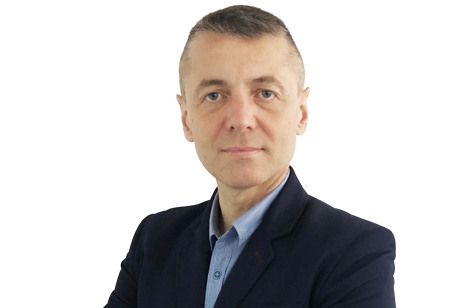 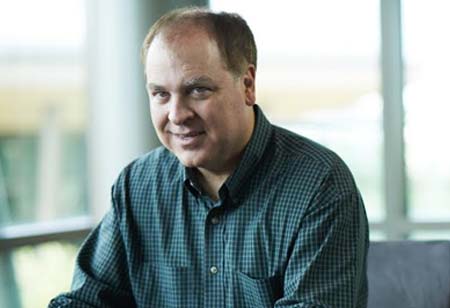 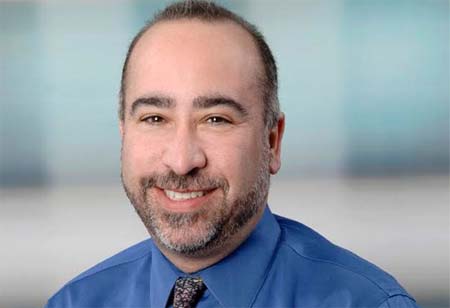 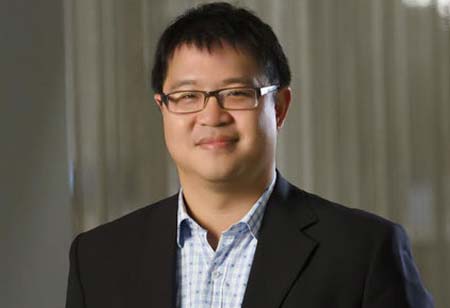 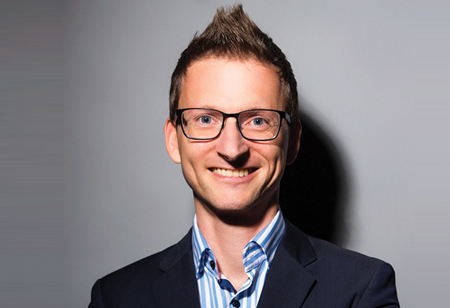 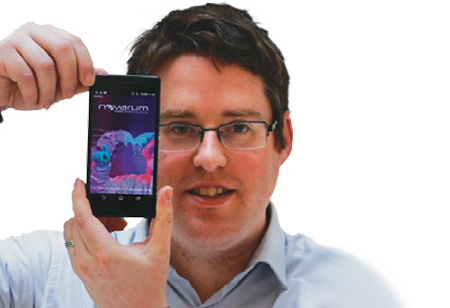 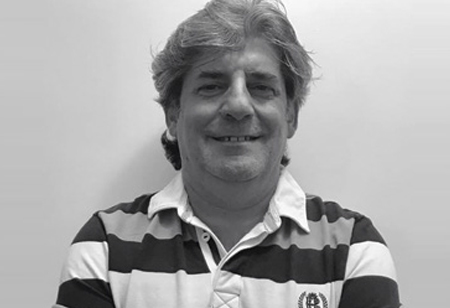 July marks the 50th anniversary of the moon landing that has inspired countless people. Over a decade, $25 billion was spent on developing what by today’s standards would be considered as rudimentary technology. It was indeed a master class in collaboration, planning, and execution. The US was in a space race with Russia and won due to its access to and better use of technology.

This scenario is no different from taking an idea to the market in the modern era. No matter your business or industry, you are in a race to stay relevant and meaningful in a world of competitors. Before the internet, your competitors would only be the local vendors located near you. But now, it is likely that you are competing with large entrepreneurs on the opposite side of the globe.

Technology has become cheaper and easier to implement, which has largely reduced the effort and time it takes to deliver an idea. The proliferation of Open Source and free development tools mostly supports aspiring entrepreneurs. You no longer require a team of experts along with the support of a significant budget to actualize a business idea. Startups have shown established business that a lean, agile, and iterative approach is how you identify and build hyper-growth companies.
When Open Energy Market was launched, we did so in a saturated UK Commercial Brokerage Market, which had not embraced technology for the benefit of customers. We knew that at any time, a competing service would be launched by any of the more established firms. I attribute a large part of our success and growth to our decision to build our platform on Microsoft Azure.

Our key reasons for doing so were:

• Functionality: It was an established and flexible service when we launched it in 2013. Azure has continued to deliver new, innovative solutions across both the IaaS and the PaaS offerings.

• Simplicity: Azure is mature and well documented, enabling our team to create environments and secure them quickly. Also, the supporting community and teaching resources were of great support.

• Available Resources: We chose .Net as our technology stack, and this allowed us to hire from a vast resource pool. Microsoft has pushed Azure as a developer resource from the start. The .Net developers are comfortable with the service, and this reduced the need for training.

• Security: Security and replication are at the core of Azure. This ensures that locking down and monitoring our environments is smooth without the need for external tools or services. Being able to combine onsite and cloud-based services with Active Directory also simplifies our internal security as well.

• Cost: Azure offers a range of tools and scaling options to reduce costs. By utilizing on-demand execution to automatic scaling, we have witnessed tangible financial savings.

• Startups support: The Open Energy Market has dramatically benefited from Microsoft’s Bizspark program and has now become Microsoft For Startups. The benefits included in this program are significant credits for Azure, Pro- Direct support, and promotion within a network of startups.

You do not have a decade to develop an idea and build a company anymore and selecting a technology platform that will support your current and future goals is vital. As new technologies have emerged over the last ten years, Azure has been able to evolve to support it from CD/CI through to AI. Open Energy Market has found it to support our agile and automated development process and we are excited to build our platform following its expanding services. 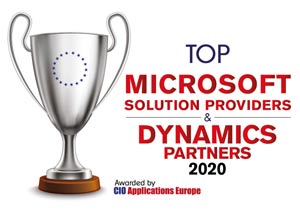 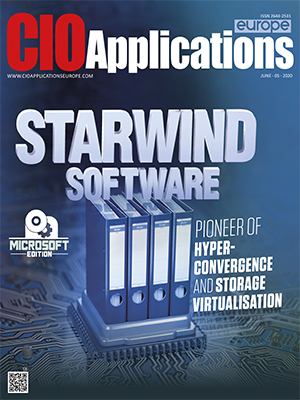 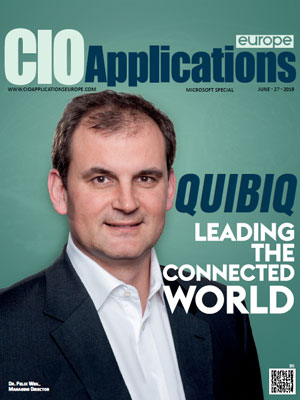 Delivering customer excellence in 2021 and beyond

Procurement in a Pandemic 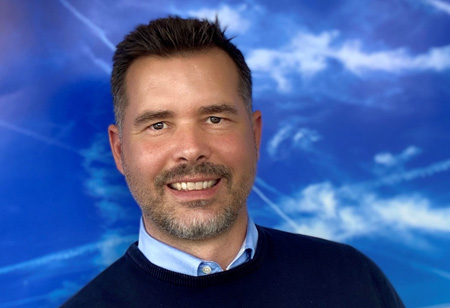 Security in the Cloud Requires a New Way of Thinking

Adapting to the Ever-changing Threat Landscape